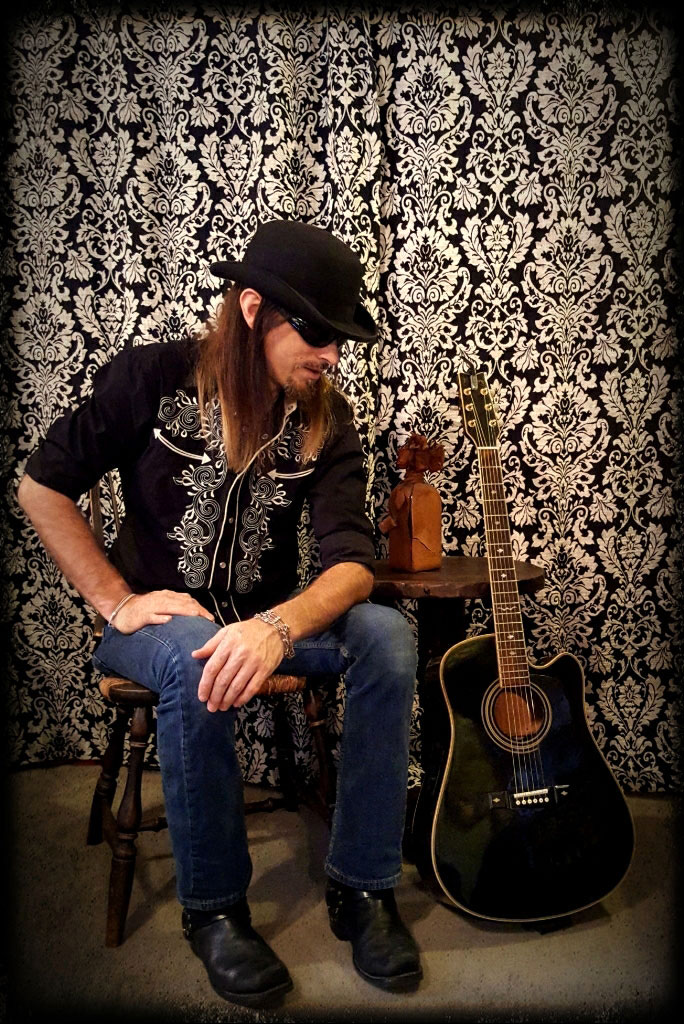 Sometimes you feel the need to pack your things and go, even if you’re not sure where it is exactly that you’re going. Tough decisions like that can often turn out to be the best ones made. That’s how Dave Miller became known as Nomad. When he decided to trust his cape and take that leap, it turned into a love affair with the open road that lasted for seven years. Zig-zagging back and forth across America and playing music along the way is when he began performing under the name Nomad.

Having been born Amish in Central Illinois and growing up as Mennonite in Northern Indiana, Nomad has some very unique roots that have helped nourish his growth into the person he is today. As a songwriter, his songs are filled with thought-provoking stories and troubadour wisdom that he experienced and learned throughout his travels on the road and in his journey through life.

Nomad has been performing solo-acoustically in various states and locations for over 25 years. In 1996, he released his first solo album, which was titled, “Full Circle”. Being recorded in true DIY style on a small 4-track recorder that he traveled with, it was only released on cassette and featured guitar and vocals. In 2001, he released another solo album, titled “Trails To Hear And Now”. That album featured a full band sound, on which Nomad played all of the instruments.

In 2007, Nomad formed a full band called Drifting Compass in Santa Cruz, CA. Based around his original songs, the band has been performing their Alternative-Rock and Grungy-Americana music throughout the San Francisco and Monterey Bay areas ever since then. Drifting Compass released an album in 2015, titled “Grains Of Sand”, and another album in 2016, titled “Grit”. Both albums feature more of Nomad’s great travel-worn songwriting.

Dave “Nomad” Miller has called the Santa Cruz, CA area his home for quite some time now and continues to perform regularly, doing engaging solo-acoustic performances as Nomad and high-energy full band performances with Drifting Compass. The performances of both acts feature his original songs as well as interpretations of a variety of cover songs from across the genre map, mixing it up and turning it all into the sound of Rock & Roll, Americana, and even some Alt-Country. 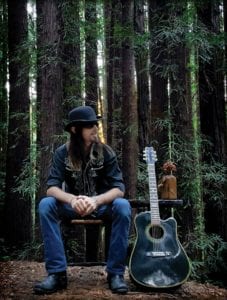 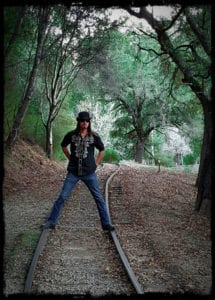