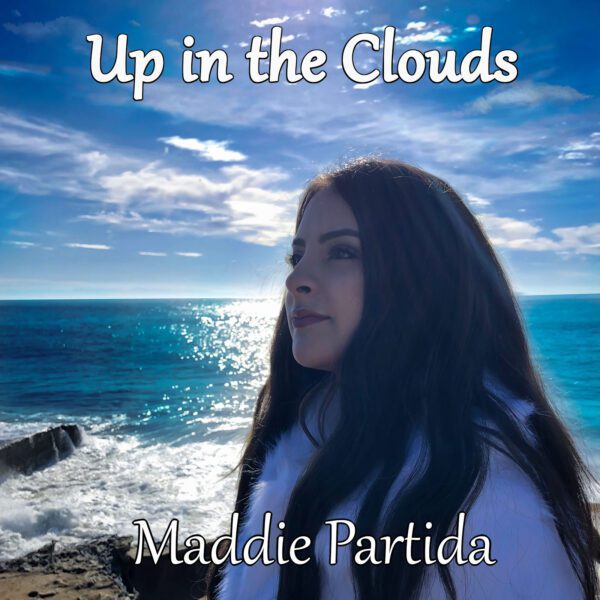 Maddie Partida is a multi-talented musician from beautiful Santa Cruz, California. She has been performing since the age of five and is completely self-taught; specializing in vocals, piano and songwriting. Only recently has she decided to take classical piano lessons to improve her ability to read and write music.

Maddie is an up and coming Artist but has been performing since a very young age.  Maddie has recruited here sister who is a phenomenal guitarist.  Jackie formerly Jackie Rocks has performed for the 49ers three times, Seventeen Magazine, The Whiskey A Go Go in Hollywood, NAMM, Cabrillo Music Festival and a featured artist on Vevo.com all before the age of 18.

Maddie was featured recently in the December 2019 Good Times Santa Cruz, in recognition of her upbeat original Christmas song called “A Very Merry Christmas” She is currently working on a second Christmas song.

Maddie and Jackie have been songwriting and creating new music that incorporates pop with a lot of guitar work.  The have recruited Ryan Loomis who is their beats person & amazing drummer/musician.

Maddie and her sister Jackie have also been recording their songs with the  legendary D-Wiz out of Oakland, Dale Everingham, who worked with and recorded the following amazing artists: En Vogue, Destiny’s Child (Beyonce), Luniz (I’ve got 5 on it) which they used in the movie “US” that was filmed in Santa Cruz, Too Short, Tony Tony Tony, Lil John and Jazzy Jeff & The Fresh Prince (Will Smith).

You’ll be hearing a lot from them soon because, their songs are destined to be hits! 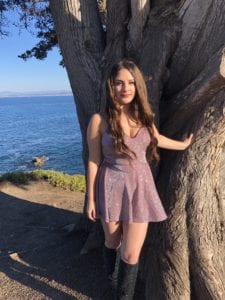 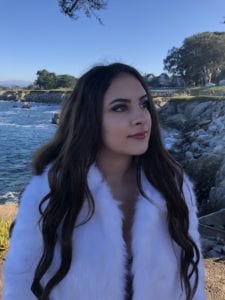 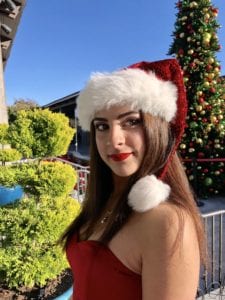 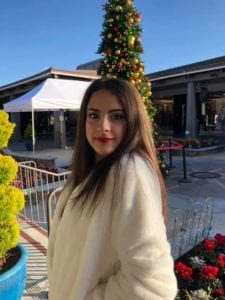 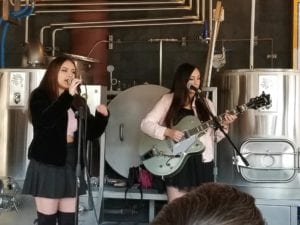 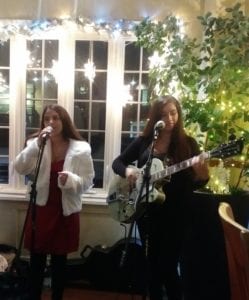